Named to the National Register of Historic Places and designated as an official Denver Landmark, Alamo Placita Park was voted Denver’s Best Park in 1993.

Development of Arlington Park originally began in 1891 but, with the Silver Crash of 1893, residential construction did not begin in earnest until the late 1890s and early 1900s. Victorians and bungalows make up just some of the architectural styles that are being lovingly restored and maintained. With its appealing character, its enviable location near restaurants and shops along 6th Avenue and its easy access to downtown, the Arlington Park / Alamo Placita neighborhood is hard to beat.

With easy walking access to Denver’s Downtown as well as the popular 6th Avenue hotspots, the Alamo Placita and Arlington Park neighborhoods offer both a residential and urban atmosphere in one coveted locale. 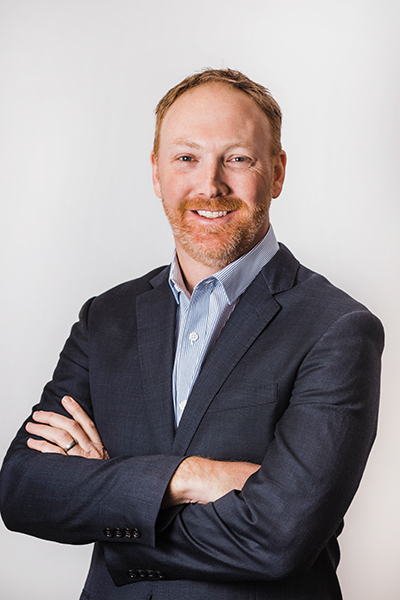 Check Out All Of LEO ROWEN'S Listings